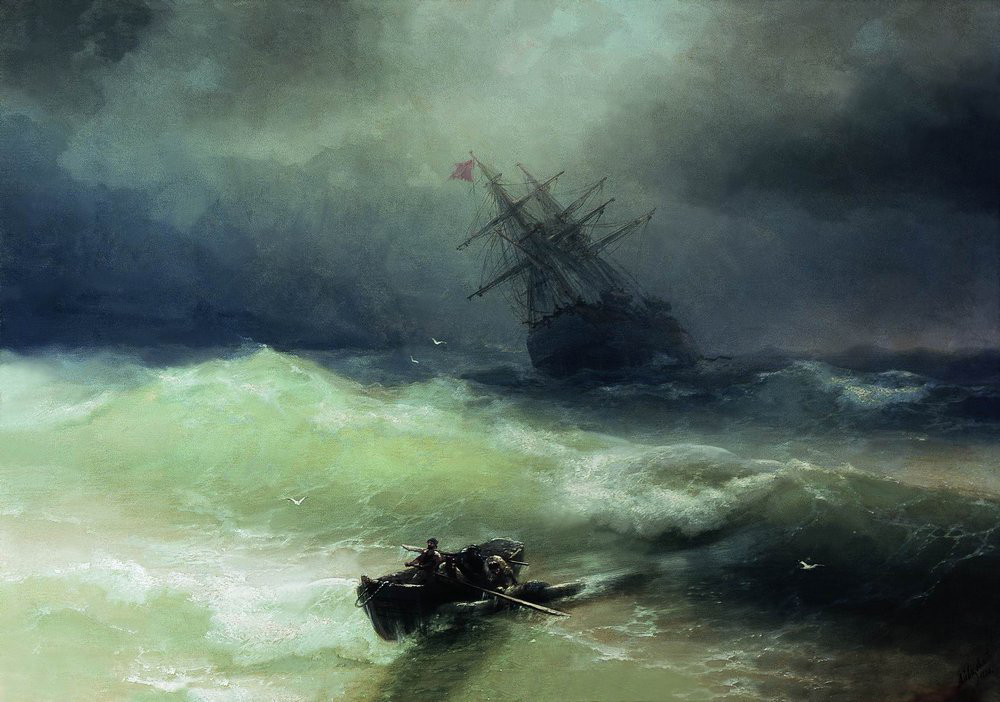 I’m kind of digging this trend of bringing live stage performance Shakespeare to the big screen.  I can’t possibly get to all the live show I’d like to, so it’s nice to have the option.

This is particularly true of RSC’s recent “digital” version of The Tempest that got all the great writeups for its use of special effects and virtual reality.  (Actually I heard that the performance gets lost in the glitz, but I’d like to see for myself!)

So when I heard that they’re taking the show on the road I was prepared to get in line for my tickets (like I did with Benedick Cumberbatch’s Hamlet).  But … there are no Massachusetts show times listed.  I would understand, if only other big cities like NY, DC, Chicago, etc.. were on the list. Fine.  But the closest city to me with a screening is Jaffrey, New Hampshire? I’ve lived in Massachusetts all my life, raised three children who have all had to do social studies / geography presentations on the New England states, and nobody’s ever so much as mentioned Jaffrey.

Seriously though, I suspect that the calendar is just not updated.  When you select Jaffrey it actually says “Here are other cities with showtimes” and lists several Massachusetts cities including Chestnut Hill and Revere (neither of which I am likely to get to), but when you click on them it goes back to the main list of theatres as if you experienced an error.  I’m hoping to see either Cambridge / Kendall Square on there (which would be walking distance for me), or Burlington, where I saw Benebatch Hamlet.

Thou troublest me; I am not in the vein.