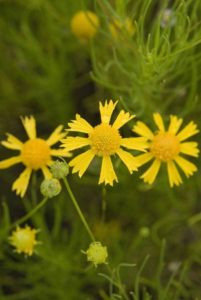 Speak low, if you speak love.