http://www.escapistmagazine.com/news/view/98140-Would-Shakespeare-Have-Been-a-Good-Game-Designer I was hoping that the release of the new video game Dante’s Inferno would generate some discussion about classic literature as a source of modern videogames.  Yay! How about a videogame Macbeth? We’ve talked about Shakespeare and games many times before.  The massive online world of Arden didn’t really pan out.   There are, however, no end of Flash games, board games, cellphone games… so the canon is certain rich with material. I think part of the trick is to not let people think they’re learning.  Have you seen the Dante’s commercial?  It is this : Massive effing demon steals girl, takes her to the Underworld. Warrior hero, without a moment’s hesitation, dives in after them.  He’s then swarmed by some big muthafrickin monsters and demon hordes, trying to get to what I can only assume is his beloved.  There’s your plot.  How much of the actual Dante’s Inferno is in there, I have no idea.  But I don’t think most gamers care. Looking at today’s videogame console standards, what Shakespeare would make a good game?  Macbeth’s certainly a good choice – crazy warlord who think he’s immortal, and wants you dead.  The histories, particulary Henry V, would also seem to be a natural if a little obvious fit.  What else?  Anything more creative than that?  How about Julius Caesar?  Richard III? 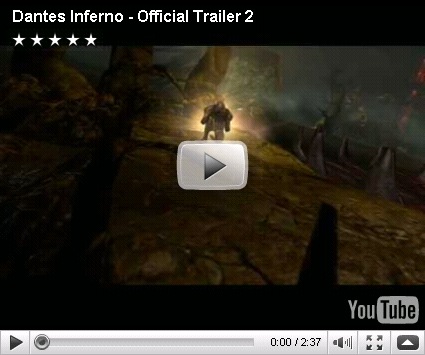 How to Become A Videogame Tester!