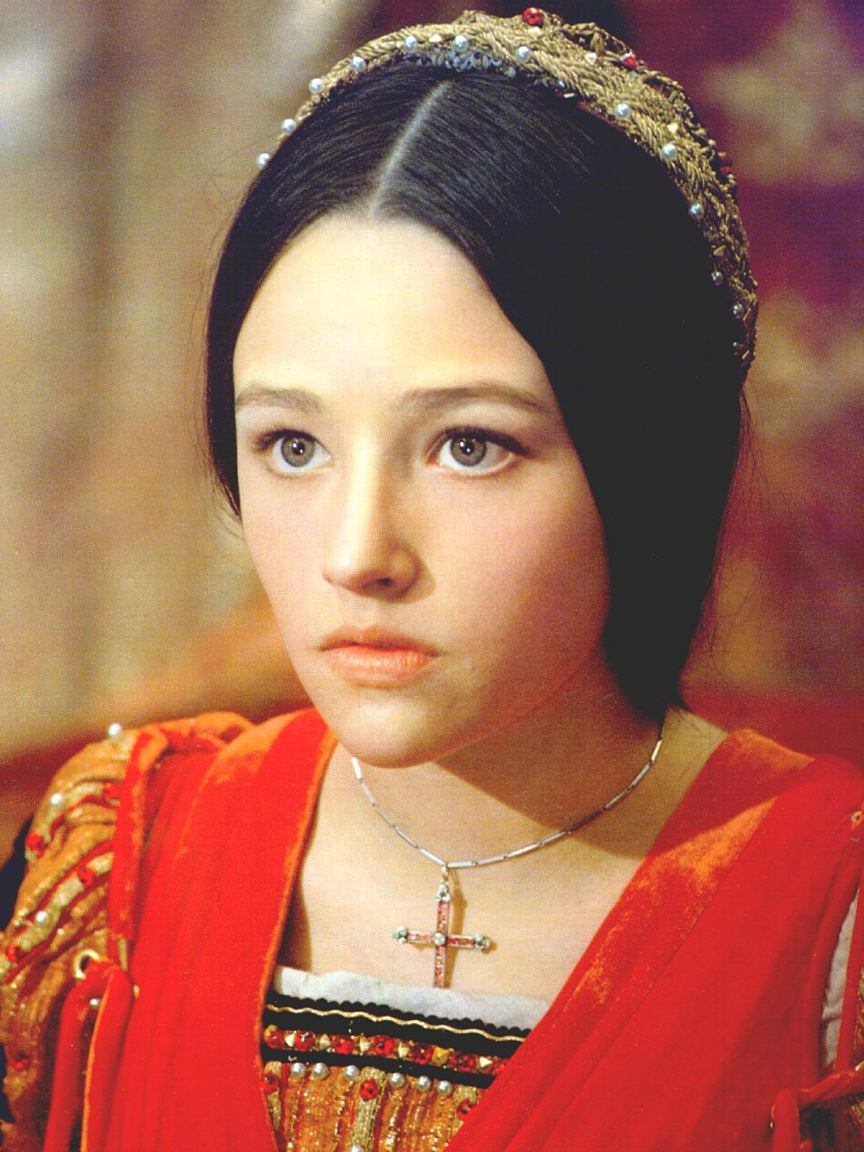 So at long last my daughter comes home from school today and flies directly at me.  “Daddy!” she yells excitedly, “We finally started Romeo and Juliet!”

“Great!” I say, “How did he end up approaching all that collier/choler/collar stuff?”

“As in, literally the first line. You didn’t get that far.”

“Well, we didn’t really start it.”

Turns out they started watching the movie.  The 1968 Zeffirelli version that everybody watches.

“The scene where Juliet’s mom is asking whether she wants to get married, and the nurse says a bunch of inappropriate stuff which we mostly didn’t understand.”

“And how did your teacher handle that?”

“He explained one of them, kind of, in a very roundabout way. I don’t even remember which one it is.”

“Here’s the thing about Romeo and Juliet,” I told her (for not the first time).  “If you start out by assuming that everything either Mercutio or the Nurse says is a dirty joke?  You’re probably right.  There’s a really good one in the beginning where, I think the Nurse is actually saying it was her husband that says this to a 13yr old girl, but it’s something about how she’s so klutzy she falls on her face, but when she’s older and knows better she’ll learn how to fall on her back.”

“THAT’S THE ONE!” my daughter said.

I tell you, this teacher and I are on the same wavelength. 🙂

Oh look, Hamlet’s back from England. He seems better.