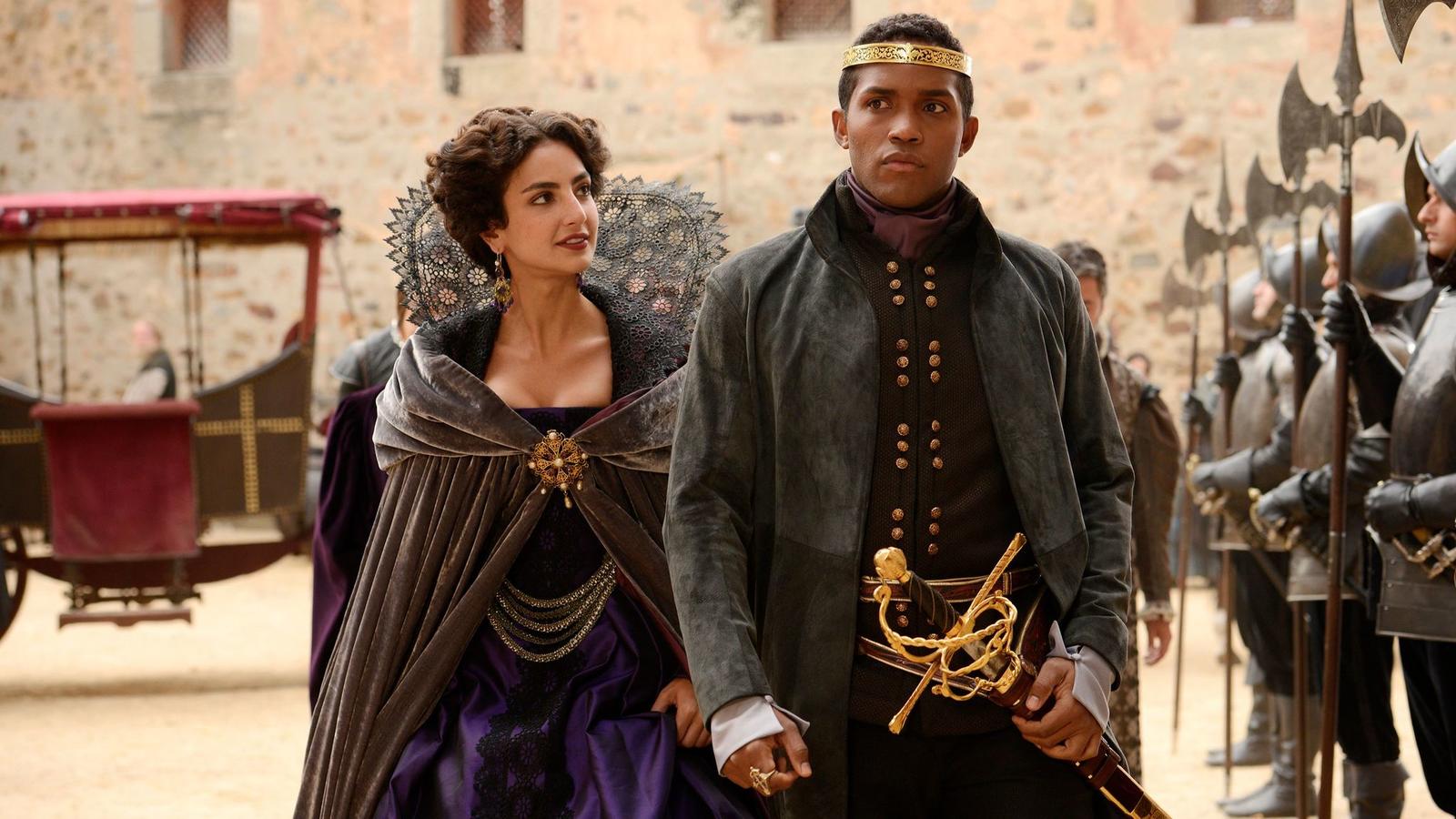 Tonight’s the night!  Shakespeare on prime time.  I can’t wait!

In case you missed it, Shonda Rhimes – Shonda “Grey’s Anatomy, Scandal, Private Practice, How To Get Away With Murder” Rhimes – is going to try her hand at something more Shakespearean with Still Star-Crossed, a Romeo and Juliet sequel based on the young adult novel by Melinda Taub.

Early reviews are hopeful but negative, calling it a rare misstep for Rhimes and hoping that the pilot’s overly complex story is something that all new dramas face as they’re forced to get in all the necessary back story. Sure they’re going to take some liberties (some big, some small). We have a new prince, taking over after his father’s death, but who is also named Escalus? That’s a rather forced twist just so that we can have a backstory romance between Rosaline (yes, Romeo’s Rosaline) and this new Escalus.  But he then goes off and proclaims that to join the two families, Rosaline has to marry Benvolio.  You’ve already lost me, Shonda.  There were no other Capulet cousins? You just had to pick the one that you like?  Apparently Escalus 2.0 has a sister, too, so start taking bets on how many episodes it takes before she gets into the romantic triangles.

I am cautiously hopeful.  Sure it’s not Shakespeare – but neither was Shakespeare in Love, and that did ok.  If you drop in enough Shakespeare content you can still manage to tell your own story while keeping the audience happy.  If you took any of the other shows she’s turned into gold and just documented the storyline, they’d sound equally convoluted.  Remind me again on Grey’s Anatomy which characters haven’t slept with each other?

And hey, if it doesn’t work we can turn our attention to Will on TNT, premiering later this summer.

And if that flops too look for Daisy Ridley on the big screen as Ophelia.

Is it me or are we seeing a real Shakespeare trend here?  I am totally ok with that.  So far nothing animated, nothing with lions.  Future looks promising!

Anybody else hoping for the best?

One thought on “Everybody Excited for Still Star-Crossed?”